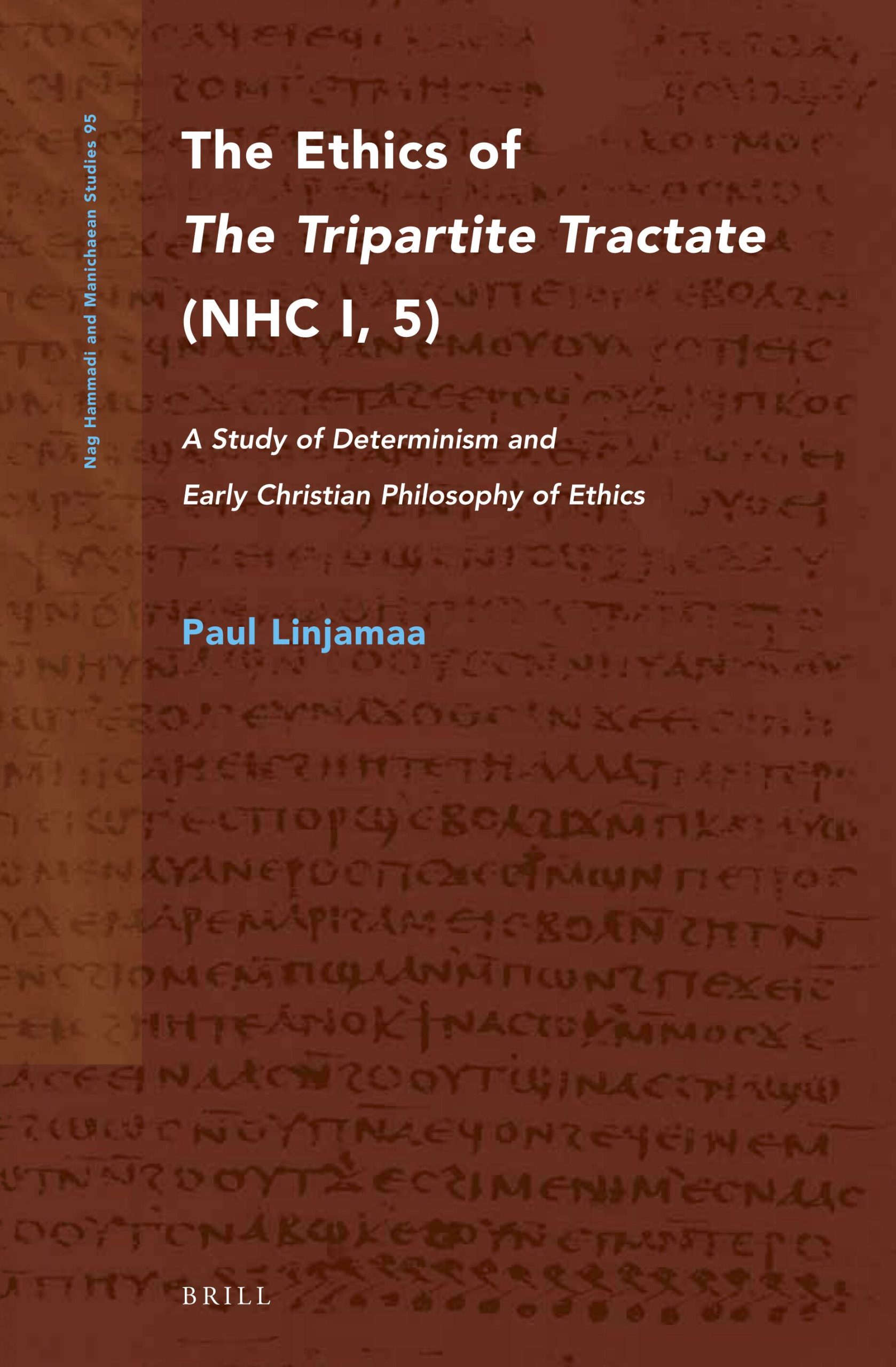 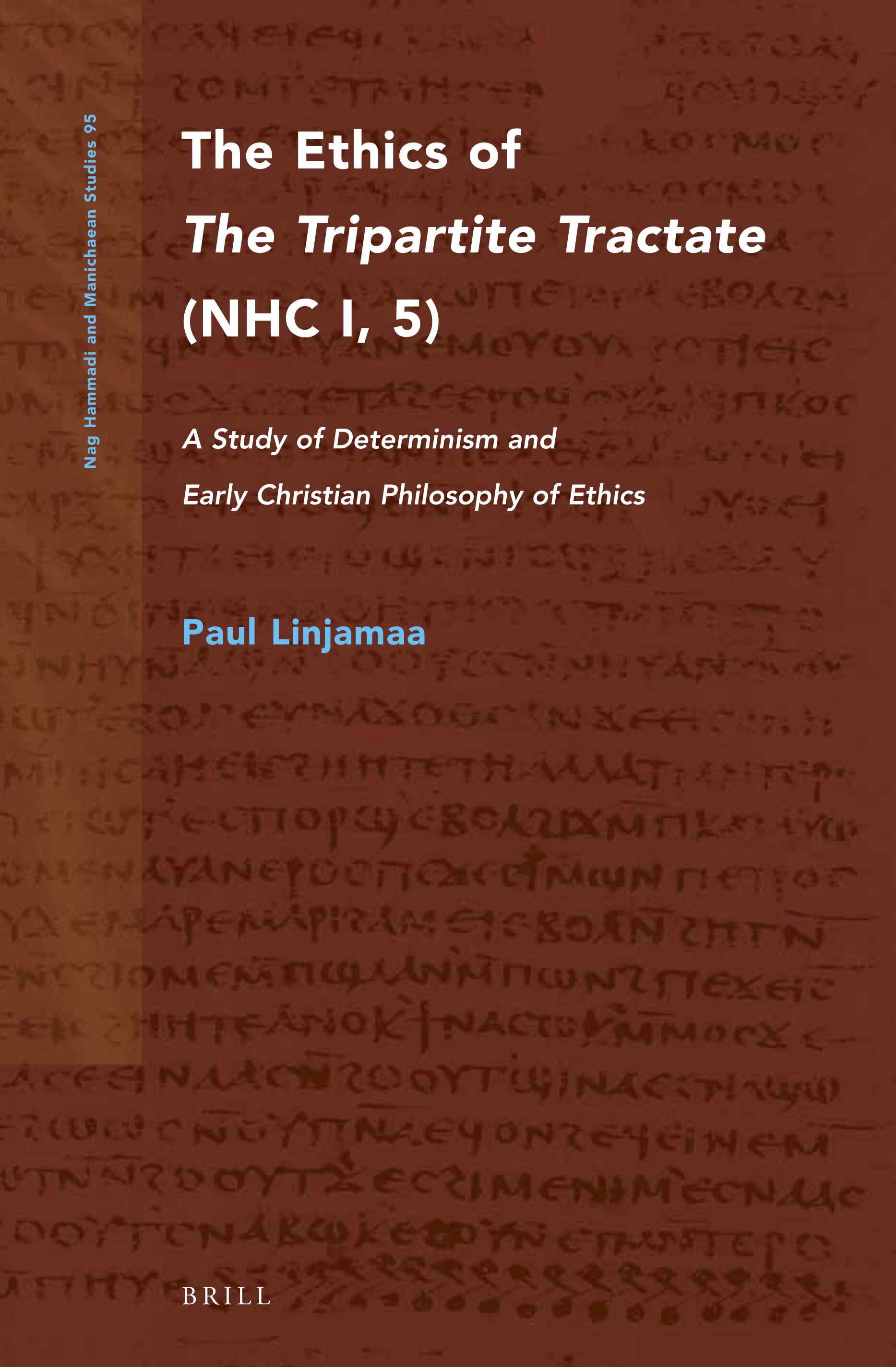 Perhaps we don’t have the type of free will or free choice we believe, according to what has recently been discovered. There are physiological factors that can control it. So what does that do to the free will debate?

Scientists in France have found that if a certain part of the brain is stimulated it will provoke the desire to do something such as wiggle a finger or move a leg and even make the person believe he or she actually did move even when lying completely still. They found this out by stimulating the brains of patients undergoing surgery. Patients responded they moved even when they didn’t, which reflects what is called in social psychology and religion free will.

If free will is a physiological response, what does religion say? Faith groups believe that the ability to make decisions is given by God but that there is a plan that God knows about our lives. With some faith groups the plan can be overridden by free choice or free will. With others the plan remains in place as what is called predestination. Most Christians believe that we have free will that can change some of the plan, but that some of it remains in place. In other words, God always knows, even when we decide to do something different than originally planned.

God, according to faith, is all-knowing. He knows what we do and when we even plan to do something, according to this idea. If this is true, He would then know when the brain is stimulated how we would respond perhaps. Some religions believe that since all things, including science, are gifts from God it might therefore follow that having the brain stimulated in normal living, that may come about automatically therefore controlling choice, remain part of God’s power and in some ways plays a part in free will. If physiological changes create the free will, and God is also involved, what really is decision and free will after all one might ask. Maybe it is part of what one writer declared about free will and wrote the book, “I Think, Therefore I Am” but with the added difference of a physical response prior to the thought.

The debate regarding free will and predestination has been going on for centuries. This new scientific finding brings new information to the discussion. It appears when the brain is stimulated, people can believe they have done something they actually haven’t, which could raise all sorts of questions about what one might admit to in a social situation. It also raises theological questions. Sometimes science just reports the findings; it may be up to religion and social philosophy to examine how those findings might impact individuals and society.