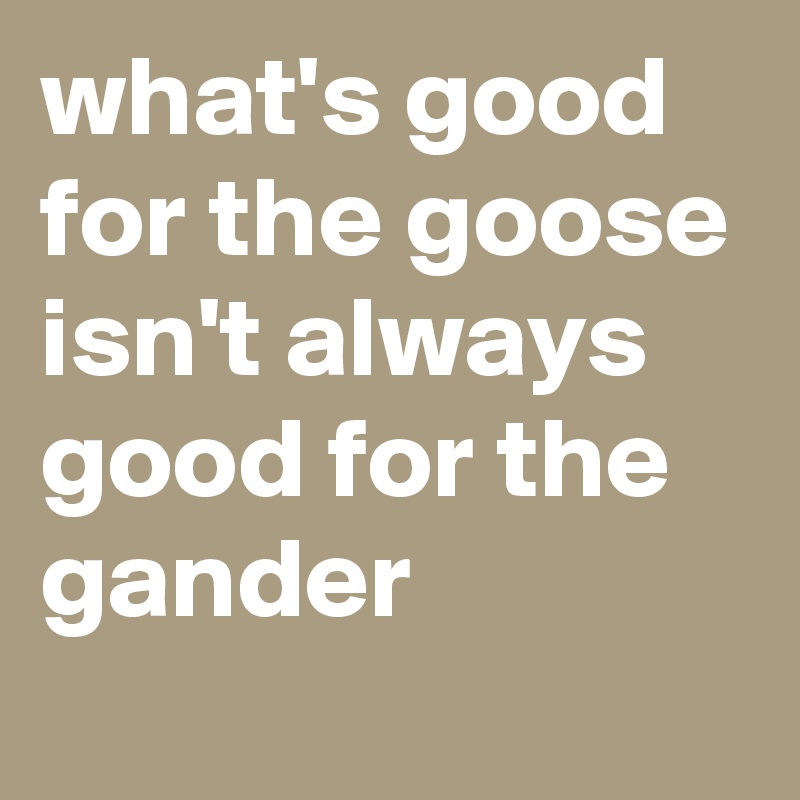 This morning once again I have had my blood pressure raised at the site of an article I found on the news sites online. It appears that Christianity is once again under attack and this time the target is Easter. The battleground is Ohio in Munson Township to be exact. The annual tradition of the Easter egg hunt has now been changed to “The Spring Egg Hunt” as per the township trustees. Those in favor of the change have called those against it “too touchy”, but in today’s society where Christianity is attacked on every level why should we be touchy!

Now since the article has been released many Christians, including myself are pretty upset by this, however I have heard the arguments that egg hunt traditions are rooted in ancient pagan fertility rituals surrounding spring and that the name Easter itself is based off of the pagan religious name Ishtar. I will not deny that the early Catholic church did adapt some pagan names and celebrations into the church in order to make the transition of converting from those pagan religions to Christianity more appealing and easier. Today in Christianity that is history and the holiday has it’s own personal meaning to those of the faith. This is no different than the war on Christmas that peaked a few years ago and has since started it’s decline. This past Christmas we have seen Happy Holidays in stores once again being replaced by Merry Christmas. The silent majority of Christian believers in this county seem to no longer be turning the other cheek and I have to say I am one of them.

You see I’m personally tired of conceding my beliefs and sitting by quietly listening to my religion and beliefs being persecuted on a public stage. I’ve listened with silent disgust to the jokes about pedophile priests. I’ve sat quietly while religious symbols and phrases were moved from historical sites in America. I tolerated the change in the retail industry from Merry Christmas to Happy Holidays. I will be silent no longer and the same goes for many Christians in America. The progressive crusade to kill Christianity now has many Christians standing up and saying enough…we are sick and tired of it all!

I’m sick of the ACLU taking a line out of a letter written by Thomas Jefferson and twisting it into the concept of separation of church and state. They claim that the first amendment of the Constitution means just that, however that is not true. Here is the part of the first amendment referring to religion:

“Congress shall make no law respecting the establishment of religion, or prohibiting the free exercise thereof,…”

As you can clearly see there is no mention of the separation of church and state at all in the first amendment. To understand what it means you must look at history itself. In a nutshell many of our Founders came from under the oppressive rule of the King of England. During that time it was not uncommon for a king or ruler to dictate to it’s people what religion they had to practice. If they refused then they were often arrested and at times executed for treason against that ruler. The Founders didn’t want that in America. They believed that we should have a system of government controlled by the people which had it’s roots in Judea-Christianity beliefs and traditions. One of those beliefs was that of free will. They didn’t want the government to ever create a national religion that people had to follow. Americans would have the right to belief and practice what they wanted even if that meant the right for people to not belief in God at all. We are all free to choose our own personal paths. That is it. Later on in the early 1800’s Thomas Jefferson expressed the point in a letter using the statement of “a wall between religion and government”. The progressives have taken the statement out of context and perverted it to fit their agenda.

Now I will be fair here. I understand that our Republic is governed by the concept of majority rules. When you have a community that takes a vote and majority rules to remove a nativity scene from the front of city hall then I will respect that, however more often than not that isn’t the case. You have a handful of individuals that hide behind an organization like the ACLU to push their private agendas into the mainstream. Combine that with the insane concept of political correctness then you have to ideas of the minority vote ousting the majority vote and the rest of us are sitting there scratching our heads about what just happened. Does that seem right to you?

However let’s say for instance that the separation of church and state is valid. Prayers and religions teachings, ideas, and symbols are barred from public property like schools. If that is the case why do I see reports from all over the nation over the years that Muslim children are allowed to talk about their faith and lead the class in an Islamic prayer in a public classroom, but a child is attacked and in trouble for the slightest mention of their Christian faith in the public class room. That’s why I say what is good for the goose is good for the gander. If teachers and other classmates can talk about Islam or any other religion in order to educate and build respect and acceptance then the same goes for Christianity hands down. I’m sorry but that’s common sense. I remember clearly a news story from the late 80’s that happened in a school here in America. Although I don’t remember the details like the name of the school or the state for that matter I remember the important parts. A teacher gave his elementary school class an assignment to draw something that represented Christmas. Most kids did crayon drawings of Santa and Christmas trees, but one girl did a Nativity scene….after all her family were Christians and the Christian meaning of Christmas was important to her. She did not mean any harm by simply following the directions the teacher gave and the assignment itself was harmless. However after the teacher hung up all the drawings the children did an offended parent with the help of the ACLU persecuted the child and had the teacher removed from the school. That was wrong especially when you read stories like the ones I mentioned at the start of this paragraph.

I could go on and on about how the priests that did commit the crimes of child molestation are now used against the Catholic church yet the statistics prove that pedophiles that are Catholic priests in America are very low. That other religions also have religious leaders that commit horrible crimes as well. Even some religions promote that as a way of life. All of that is okay right, but let’s go after all the Catholics because of the acts of a few obviously sick individuals. There is so much that is so hypocritical in this country that one opinion piece isn’t enough space to cover it all. The bottom line is this…it is our right to have our beliefs respected by others not targeted because you simply do not agree with them. Society has integrated Christian based holidays into the mainstream. Society has combined the open connection with Santa and Christmas as well as the Easter Bunny with Easter. Christianity has never tried to combine the two. Have you ever seen the part of a Catholic mass where the Easter Bunny is crucified and then rises from the grave three days later? Or what about the part where we give thanks to God by dying hard boiled eggs? You haven’t hence my statement that society has mixed the two not the religious institutions themselves.

You can believe what you want and even voice your opinions and try to raise a majority vote against some religious traditions. I respect your right to do so, but in return respect mine. If you want to target one religion it is only fair you target them all. I don’t want to believe that we as Americans have fallen so much that terms like respect have no meaning anymore. However stories like this make me think otherwise.