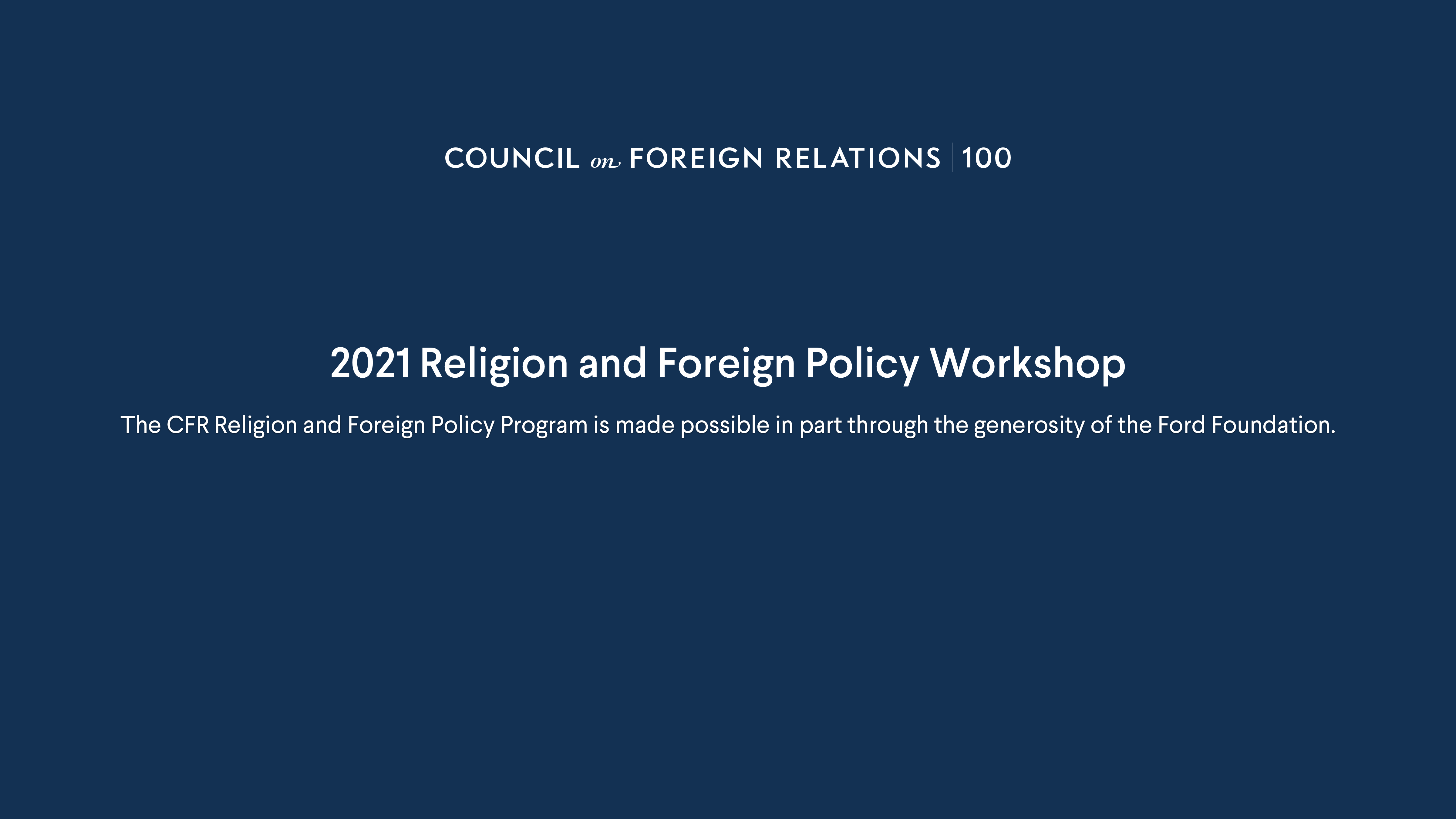 What is the purpose of our species? Does religion actually hold the answer? Where does it come from? These are just a few of the many questions Wes Nisker addresses in his book The Essential Crazy Wisdom. Nisker asking the questions at first seemed entertaining, until the epiphany of logic becomes overwhelmingly humbling.

What is the purpose of our species?

To answer the question “what is the purpose of our species” would make one a prophet among prophets. But we know what our species is not. We are not the missing link. We are actually the most ill-evolved species on the planet. As author H.L. Mencken is quick to disclose, “all the errors and incompetencies of the Creator reach their climax in man.” Seems like a bold statement until considering the fact that our brains are over-evolved to the point humans only use a fraction of it. We are the only species who think we know how to self-preservative, yet do the opposite…”huhum” Global Warming. The human species has no defense mechanisms that even compare to that of the rest of the animal kingdom except our brain, which “it” as Arthur Koeslter claims, “is the only example of evolution providing a species with an organ which it does not know how to use.”

“Man, here is your greatness:your meat is useless,your bones don’t make ornaments, your skin can’t be played on an instrument.” -Kabir

Does religion actually hold the answer?

Christians make up only 25% of the World, while Buddhist consume another quarter of the Earth. The Islamics come in at 22% , rounded out by 14% Hindus, add a little non-believers and small religious sects and that sums up the Earth’s religious population as computed by Wikipedia. Logically speaking, if the largest group of believers are correct in their assumptions, 75% of 6.6 billion people are going to hell or some kind of afterlife not any way resembling paradise. Eastern,Western, who’s right, who’s wrong is not the concern. Applying Nisker’s Crazy Wisdom, the answer is accepting that there is no right “answer.” If any of the major religions are right a lot of people are wrong, and that can’t possibly be right. So everyone must be wrong!

So where does religion come from?

If researcher Marija Gimbutus is correct in her Kurgan Hypothesis, the foundation of all religions would come from the Aryan tribes or Proto-Indo-Europeans which occupied western Europe. Approximately 4000 B.C. they migrated north and south spreading “social principles” as hunter-gather tribes transformed into societies which include religion, in which many instances mirror one another, creating the Sacred Authoriy Complex which composes modern social constructs as devised by the anthropologist Morris Berman. This explanation makes since considering all major modern religions,with the exception of Buddhism, have the same bases: A higher being(s),some type of lesser place for not fulfilling the desires of the Greater Being(s), historically sacrificial, a paradise, and almost all of them speak of a near extinction period which may of actually happened according to Mike Archer’s published works in the American Journal of Human Genetics. So if all religions came from the same place, faith is a mere illogical premise based on a premonition, designed by societies to explain their own inability to answer the question “why are we here?’

“Only 3,500 million years ago… a bolt of lightening struck the oozing primal mud….The combination of electricity and chemicals started off the multiple mutations that became us, the strange species of protoplasm we call human, conscious of ourselves and aware that we will die, spinning through space on this lukewarm blue-green sphere without knowing for sure why we are here or what we are supposed to be doing.”

Our concepts are based on a faiths and social constructs that has evolved, depending on region, and no form of it it can logically be “exactly” correct.

“I am a sect by myself as far as I know.” -Thomas Jefferson