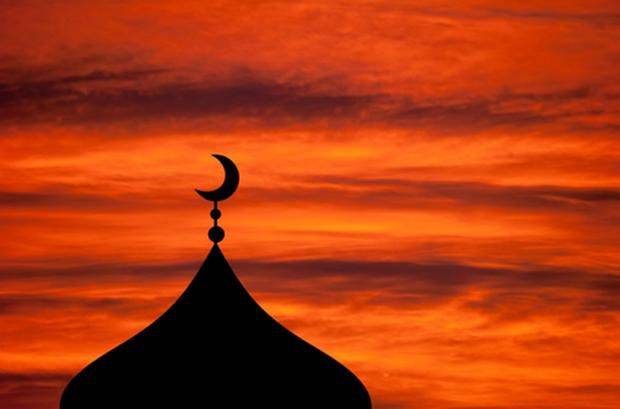 Traditional Islam, like its more modern incarnation, upholds the belief in a single deity, Allah. The root of Islam are the words “salam” and “silm,” which mean peace. And, in fact, Islam is about finding peace with the Creator, which can be achieved through complete submission to His will.

In traditional Islam there is one definitive text, the Koran, which is the precise word of God (or Allah). Any serious practice of Islam demands a full commitment to this text, which was delivered by God to His prophet Mohammed in the year 610. Additionally, traditional Muslims study hadith, which reports on the deeds and sayings of Mohammed, God’s final prophet on Earth.

Since September 11, more misinformation has been spread about Islamic culture than in any other period throughout modern times. As its name indicates, Islam is a peaceful religion that urges tolerance and acceptance. But like any creed, Islam has its radical factions. When these extremists are allowed to set the tenor of the entire religion, a handful of zealots misrepresent over one billion followers, which leads to brutal and unfair depictions.

Orthodox Judaism and Christianity also have their radical fringes, as do Buddhism, Hinduism, Sufism, and any other worldwide religion. Part of the intent of Islamic products such as videos, tapes, and DVDs, is to help spread a more accurate picture of how the majority of Muslims practice their faith. If you’re unfamiliar with the basics of Islam, there are also several reputable Islamic websites that offer good introductory information.