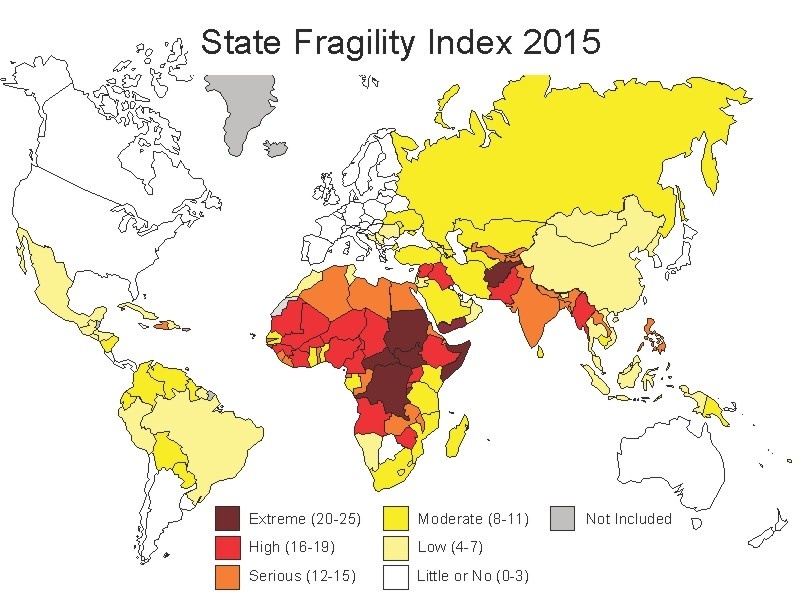 What is wrong with religion you ask? Well, at the risk of angering the masses, the simple truth is that just about all of them are willing to teach you “the philosophies of men, mingled with a little scripture.”

Now before you cry heresy and gather the lynch mob, let’s think about the statement. Let’s start with basic Christianity (for brevity sake I am limiting the scope here) and it’s countless denomination. The central figure is Christ of course, and he made some very absolute statements, which whether you believe them or not is irrelevant to the discussion, he still made the statements. Christ basically said, “I am the way,” and then he went about setting up a church to facilitate the understanding of what he said, nothing wrong with that. His followers thought it a wonderful idea to jot down what he did and said as part of keeping a record for posterity. There is nothing wrong with that either, so far so good. Note though, no one was getting rich out of all this at the time either.

Well this perfect little enterprise for the good of all mankind was derailed during the dark ages, and the cart leapt off the proverbial road. Soon the masses could not read the basic story that was compiled, and other more “learned men,” decided to interpret it all for them. Often time this service came for a price, and since no one could read anyway, why not alter basic beliefs to help them manage the masses along the way?

Enter a group called “the Reformers.” This well intended group for the most part realized that the cart had left the road. Well, the whole thing needed fixing, and try to fix it they did. Except for one tiny little problem, they weren’t there when it all happened, so they did the best they could. When it was all said and done, this well intended group ended up with an array of points they disagreed on. Still, the intention was good.

Queue the masses. Along come the masses starved for a little religion during really dark and dreadful times. They now have dozens of denominations to choose from and more being formed each day, which was very confusing to say the least. So they start checking them all out. Well, competition is nor good for business, so those who have now decided to be “preachers of the word” (often time for a buck or two), need to attract the masses. At this point, they start to tinker with the whole thing once more. This tinkering basically amounts to the sprinkling of quoted scriptures in sermons in which their own ideas serve to either scare the masses or flatter them back into their particular fold.

At the end of the day, you end up with a shell of the basic ideology, in which the order of the day is to make money and sustain a livelihood while giving the people what they want, namely “the philosophies of men, mingled with a little scripture.”

Okay, at this point you may gather the lynch mob, for I suppose that truth is often harder to accept than the justification of a live style. Perhaps though, the mob is better served by doing their own search for truth than by blindly following someone else that has perverted a basic simple statement made long ago, “I am the way.”