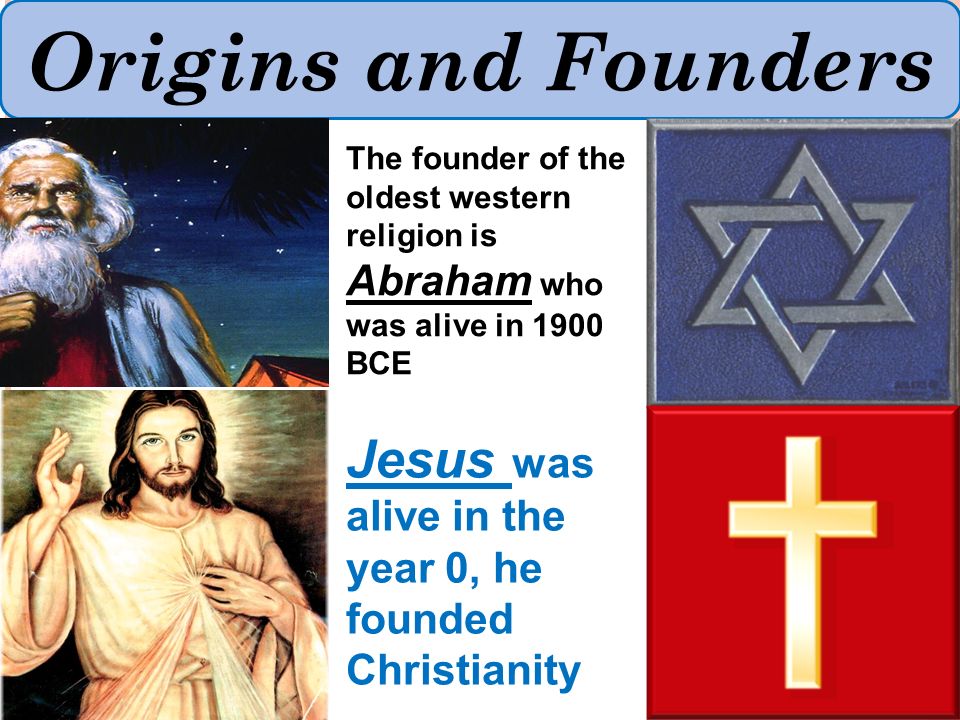 Religion was supposed to be the glue which should bound people together. Each religion was found on basis of some tenets, common to all are peace, non-violence, truth, helping the weak and promoting the brotherhood.

In earlier times, people or tribes of people, were constantly at loggerheads. They used to fight over petty issues and had no ‘spirit of oneness’. Religions were founded by great men to give a ‘sense of identity’ to these people and give a ‘common belief’. For example, Christianity was founded by Jesus Christ, Islam by Prophet Mohammad and Sikhism by Guru Nanak. All of them came in very turbulent times and tried to give a population something to think about.

For a period, it seemed they had succeeded in their mission but over a period of time, even this ‘glue’ failed.
If religion would have the binding force, Bangladesh won’t have sought a separate existence from Pakistan after a bloody war because both are predominantly Muslim countries. Even many Christian nations have fought wars for centuries among themselves. Even in Africa, tribals from same religions and ethnicity remain at war for centuries.

Then came the ‘battle for claim of superiority’. We saw Hitler being the the first to claim Nazi supremacy over Jews. He tortured them in ‘treatment camps’ for years to assert supremacy of his race. Same Jews after getting a separate country for themselves in form of Israel, are engaged in a more than 60 years conflict with Palestine who are again a predominantly Arabic Muslim population. Iran and Iraq, neighbors in West Asia and predominantly Muslim countries, fought a 10-year war. Now the current conflict is between Osama and Obama, so called because in spite of both being Muslim, are spearheading their armies in a ‘clash of civilizations’, just to prove mine is better than yours.

It is really ‘painful’ to see religion being used to justify ‘bloody conflicts’ where the victims caught in crossfire are mainly women and children. It is really surprising that when no religion encourages violence, the ‘religious bigots’ are the ones adding maximum fuel to the fire. It is not uncommon to see clergies giving open calls for Jihad in Pakistan and elsewhere, collecting funds and donations for violent organizations. There cannot be more harm to religion than such ‘insensitive acts’.

To sum up, I would say that religion ‘is and was’ a very useful tool for uniting people and can still be used for same. It is only few evil minds who ‘exploit and radicalize’ young minds for their notorious designs. Religion should be used as a ‘balm’ by the ‘intelligentsia among religions’ to cure those ‘misguided element’. Nothing would re-establish the supremacy of their religion than this ‘noble act’ whereby they issue ‘fatwas’ against militancy, against people who indulge in violence and against people who spread ‘hatred and mistrust’.

Remember, ‘Humanity’ comes first before any religion and before you get to know your religion, your first identity was always as a ‘human being’. Stop killings in the name of religion.